Black Soy Sauce is most widely used in Cantonese cuisine, where it is the preferred sauce for roast duck and char siu dishes.

It’s also used as a marinade for barbecued pork.

Many dark soy sauces are aged from six months to several years.

This aging process darkens the sauce and adds another layer of flavor.

The longer the aging, the darker and more viscous the sauce becomes.

It is one of the essential ingredients in Chinese cooking.

Unfortunately, it’s not always available outside of Asia.

As a result, many people are forced to make their substitutes or seek out other alternatives for dark soy sauce.

But what are the best substitutes? And which ones should you avoid? The answers may surprise you.

What is Black Soy Sauce? 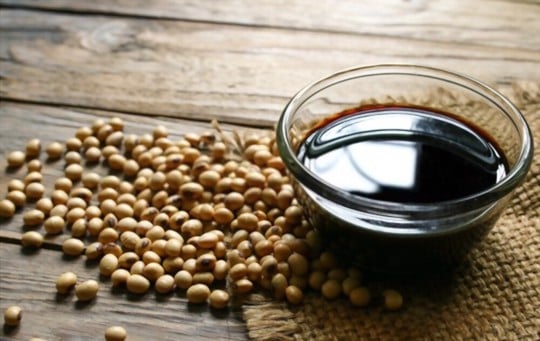 Black soy sauce, or lăo chōu 老抽 in Chinese, is made by gently cooking the soybeans until the desired level of darkness is reached.

The result is a salty condiment that has become popular worldwide.

It has a rich, smoky flavor that differs from lighter soy sauces.

The condiment is commonly used in Chinese, Korean, and Japanese cooking.

A unique characteristic of black soy sauce is that it contains molasses.

This gives the sauce a thicker consistency than lighter varieties of soy sauce.

What are some common uses of black soy sauce?

Black Soy Sauce has become popular worldwide due to its rich, smoky flavor.

It can be found in many grocery stores and is used in various dishes.

Some common uses of black soy sauce include:

If you cannot find black soy sauce in your area, there are many alternatives you can try. 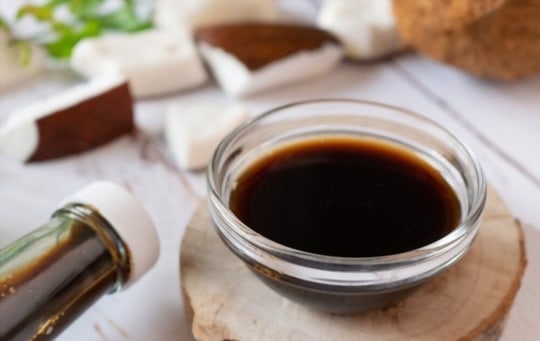 Coconut aminos is a plant-based alternative that you can use as a substitute.

Not only will it reduce your salt intake, but it’ll also cut out the gluten and soy found in regular soy sauce.

This condiment has been rapidly gaining traction as of late due to its numerous health benefits.

Coconut aminos can be used in almost any dish that requires soy sauce.

This condiment is ideal if you’re looking to reduce your salt intake or cut out gluten and soy found in regular soy sauce.

It’s made from the sap of coconut trees blended with sea salt.

You can use it as a substitute for regular soy sauce in almost any dish. 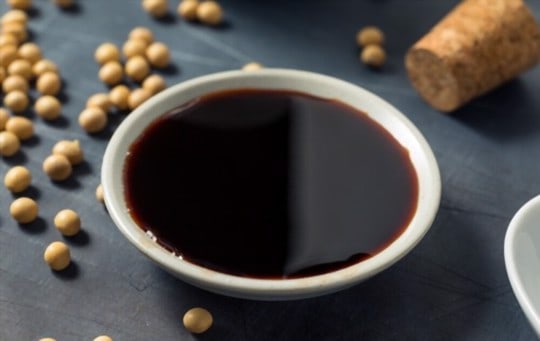 Nowadays, tamari is making its way into many households across the world due to its ability to reduce your salt intake.

It has become increasingly popular for those who adhere to gluten-free diets as well.

This condiment is typically used in Japanese dishes.

It is made from fermented soybeans and contains less wheat than other varieties of soy sauce.

Tamari can be used to substitute for black soy sauce in almost any dish.

In addition, it is rich in antioxidants and minerals such as calcium, copper, iron, magnesium.

In addition to this, tamari has anti-inflammatory properties. 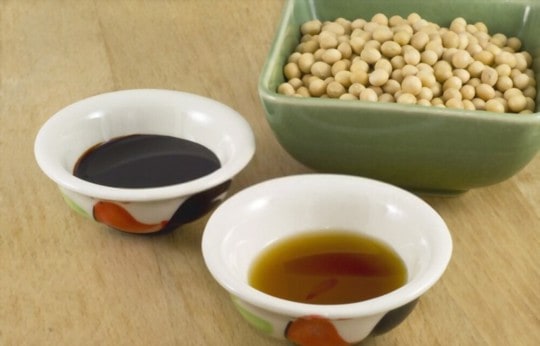 Soy sauce is typically made from fermented soybeans and contains less wheat than other varieties of soy sauce, such as dark or light.

A key difference between light and dark soy sauce is that the latter includes molasses, giving it a darker color and sweeter flavor.

Light soy sauce is a great alternative if you need a stronger, saltier taste.

When it comes to light soy sauce, you can use it when cooking or in dipping sauces.

Another great and easy substitute for black soy sauce is teriyaki sauce.

Teriyaki sauce can be used in almost any dish that requires black soy sauce.

It’s made from a combination of mushrooms, soy sauce, mirin (rice cooking wine), sugar, and garlic.

These ingredients are then combined and simmered until it thickens.

The sauce may undergo further caramelization during this process.

As a result, the sauce is subtly sweet with garlic, ginger, and rice wine hints.

This sauce is very versatile and can be used during cooking or marinade.

Teriyaki sauce can be used for meats, vegetables, and seafood. 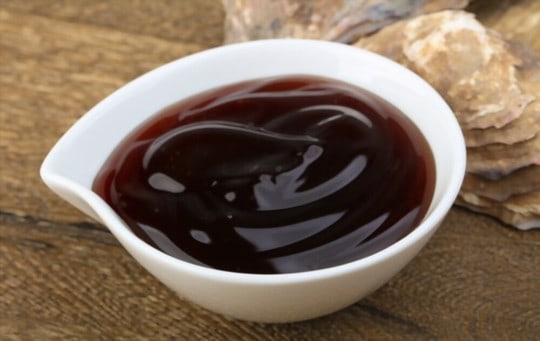 Compared to black soy sauce, oyster sauce is rich in umami due to monosodium glutamate.

As a result, it’s very savory and can be used in various dishes.

When it comes to seafood, oyster sauce is one of the most popular ingredients.

It adds that extra flavor you need without being overwhelming or too salty.

You can use oyster sauce as a substitute if you need an umami-rich taste in your dish.

It’s also best to use this ingredient for stir fry dishes, noodles, fried rice, and vegetables.

This sauce is typically made from a combination of oyster extract, mushrooms, sugar, and soy sauce.

As a result, the taste is bold and rich while not being too overpowering or salty.

However, there are many alternatives you can use to replace black soy sauce for your dishes.

These soy sauce substitutes provide a different flavor and can be used in various dishes.

In addition, just because you’re avoiding gluten or soy doesn’t mean that the dish needs to taste bland.

Many of these sauces add a unique twist to your favorite recipes.

If you have any other suggestions on replacing black soy sauce, feel free to let us know in the comments below.