Have you ever tried cooking with cashew milk? Or maybe even taste it as an alternative to dairy milk?

It’s much lighter and healthier and can substitute any recipe that calls for regular milk.

In fact, there are a few different substitutes if you don’t want to use cashew milk in your dish or just can’t find it in the stores.

Everything from almond milk to rice milk can be used as substitutions to recreate a delicious dish.

In this article, we will be discussing the five best substitutes for cashew milk and why you should consider them. 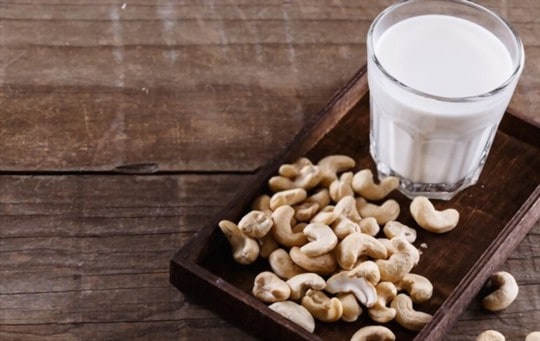 Cashew milk is a deliciously nutty and creamy dairy alternative made by simply blending cashews with filtered water.

This plant-based milk has its origins in India, as early records show that cashew nuts grew there from the 16th century onwards.

As for the taste and texture, cashew milk is sweet and mild, slightly richer than almond or coconut milk.

It also has a slight nuttiness compared to other nondairy milk.

You can use it just like regular cow’s milk on cereal and oatmeal or in baking recipes in place of heavy cream or traditional milk.

Enjoy cashew milk simply on its own – chilled perhaps over ice – with added honey or cinnamon.

The 5 Best Substitutes for Cashew Milk

If you’re looking for a nondairy alternative to traditional milk, cashew milk might be a perfect choice.

However, it isn’t available in all stores and can be costly.

Thankfully, there are many other alternatives that can provide similar results.

Here is a list of the five best substitutes for cashew milk: 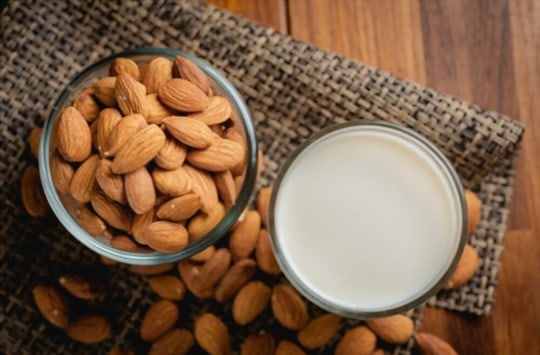 Almond milk has quickly become a popular dairy alternative for lactose-intolerant individuals and those looking for plant-based nutrition sources.

Its unmistakable creamy taste and texture make it ideal for lattes, cappuccinos, iced coffees, and even baking.

For those who may be allergic to cashews or prefer something milder, almond milk can make the perfect substitute in recipes that call for cashew milk – just swap out the proportions.

It is also an excellent addition to smoothies and cereal due to its light flavor and easy digestion. 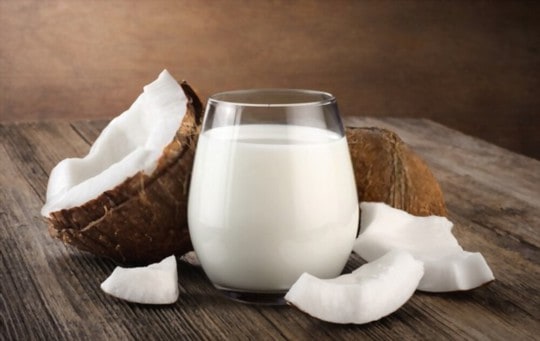 Coconut milk is an amazing, dairy-free addition to many recipes.

Its subtle flavor and creamy texture blend perfectly in both sweet and savory dishes.

When used as a substitute for cashew milk, it can add a unique warmth that is difficult to replicate.

Subtly sweet, this nondairy milk has a smooth consistency that is great for making sauces or creamy soups.

To use it as a replacement for cashew milk, simply make the recipe with coconut milk instead and enjoy the extra sweetness added to the dish. 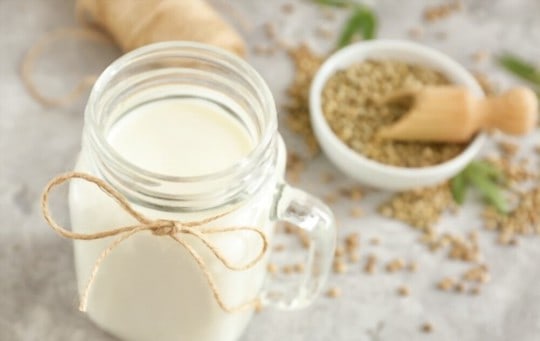 Hemp milk is made from hulled hemp seeds and has a slightly nutty flavor.

It’s a great alternative to other plant-based milk, like cashew milk, and offers a mild, creamy texture.

Because of its naturally high content of heart-healthy fats and protein, hemp milk is becoming increasingly popular in smoothies, coffee and tea, cereal, and even baking.

If you’re looking for a delicious swap for cashew milk, try using hemp-based alternatives the next time you reach for the carton.

Not only is it a delicious swap that provides significant health benefits, but hemp seed recipes can also add an extra flavor kick to any dish without compromising taste or texture. 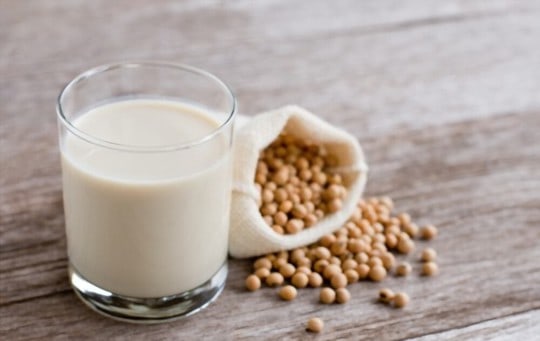 It tastes milder than regular milk and has a thicker consistency.

It is also quite versatile, as it can be used in many recipes, such as smoothies, oatmeal, and pastries.

Many people prefer soy milk over other dairy-free alternatives because it retains more of the same flavors and textures as cow’s milk.

It is an easy replacement for those switching to a dairy-free diet: the slightly sweet taste and creamy texture resemble that of cashew milk but with fewer calories.

Soy milk is a great way to add creaminess to recipes without having to use butter or heavy cream. 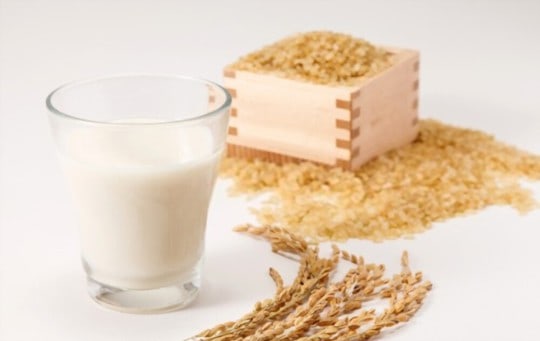 Rice milk is an especially popular nondairy milk substitute among those who are sensitive to nuts.

Its delicate, slightly sweet flavor and lighter texture than cow’s milk make it a favorite in many households.

As a substitute for cashew milk, rice milk can be used in the same ways—adding creaminess to coffees, smoothies, and teas; as a cereal topping, in baking; and so on.

Although it has a milder flavor than cashew milk, it still stands up surprisingly well when blended with strongly flavored ingredients like blueberries.

In other words, this versatile alternative is more than just a useful ergogenic aid for athletes—it’s easy to use as an ingredient and tasty enough to enjoy straight from the glass.

In conclusion, cashew milk has many delicious uses, but it’s not the only plant-based milk option.

There is plenty of other nondairy milk to choose from that can provide similar or even better results when used as a substitute in recipes.

Almond milk, coconut milk, hemp milk, soy milk, and rice milk are all healthy alternatives to cashew milk that can be used in sweet or savory dishes.

Each of these milk has its own unique flavor and texture that can help to enhance the taste of your favorite recipes.

By swapping out cashew milk for one of these other alternatives, you can enjoy a delicious and satisfying meal without sacrificing any flavor.