Coriander is a herb with an intense, lemony flavor that is popular in many cuisines worldwide.

It is used in its fresh and dried forms and is an essential ingredient in curries, salsa, and guacamole.

However, not everyone enjoys the taste of coriander.

If you’re looking for a substitute for coriander, there are several options available.

In this article, we will discuss the five best substitutes for coriander.

Coriander is a popular herb used in many different cuisines around the world.

Its delicate leaves have a light, citrusy flavor that goes well with many different dishes.

The seeds of the coriander plant are also popularly used as a spice.

They have a warm, nutty taste and are often used in baking and Indian cooking.

Coriander is easy to grow at home and can be found in most grocery stores.

It is a versatile herb that can be used fresh, dried, or ground into a powder.

Whether you use it to add flavor to your food or simply as a garnish, coriander is an herb that is sure to please your taste buds.

The 5 Best Substitutes for Coriander

For those who don’t enjoy the taste of coriander, there are plenty of other herbs that can be used as a replacement.

Let’s take a look at the five best substitutes for coriander. 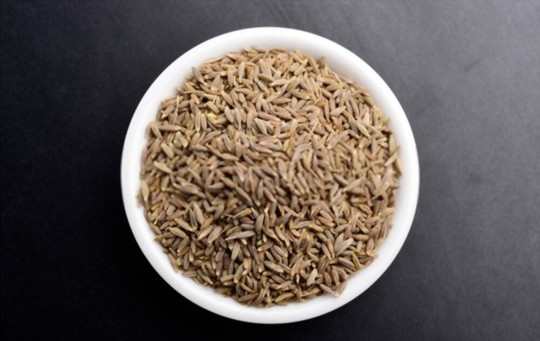 Cumin is a spice that has been used for centuries in many different cuisines.

It is made from the dried seeds of the cumin plant, which is a member of the parsley family.

Cumin has a robust and earthy flavor and is often used to add depth and richness to dishes.

It is commonly used in Indian, Mexican, and Middle Eastern cuisine and can be found in various spice blends such as garam masala and curry powder.

Cumin can be used to flavor meats, vegetables, soups, and stews, or it can be added to rice or grains.

Cumin is an essential ingredient in many global dishes with its warm, versatile flavor.

It is important to remember that a little goes a long way when using cumin.

The spice can quickly become overpowering, so starting with a small amount and adding more to the taste is best. 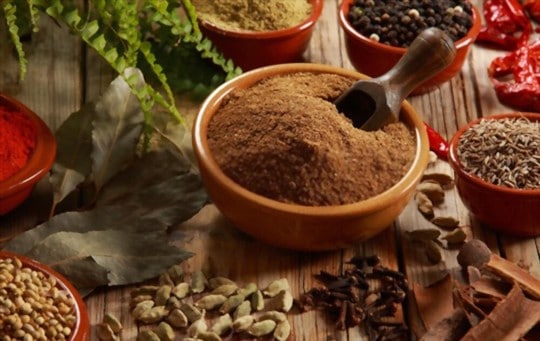 Garam Masala is a blend of spices used extensively in Indian cuisine.

The word “garam” means “hot” in Hindi, and this spice mix is indeed quite spicy.

However, the heat level can vary depending on the recipe.

Some common ingredients in Garam Masala include cardamom, cloves, cumin, and pepper.

The spices are typically roasted and ground together to create a powder.

This powder can then be used to flavor curries, stews, rice dishes, and more.

In addition to its bold flavor, Garam Masala is also known for its health benefits.

The spices in the blend are thought to aid digestion and boost immunity.

If you’re looking to add some heat to your cooking, Garam Masala is a great place to start. 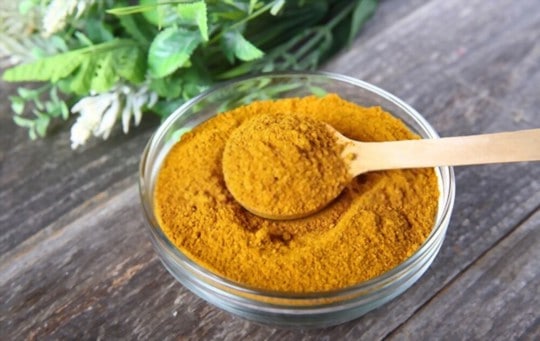 Curry powder is a spice blend that originated in the Indian subcontinent.

The exact composition of curry powder varies depending on the region and the cook, but it typically contains a combination of cumin, coriander, turmeric, ginger, and chili peppers.

Curry powder adds flavor and color to dishes such as curries, stews, and rice dishes.

While it is commonly associated with Indian cuisine, curry powder can be used in various cuisines from around the world.

So whether you’re looking to add some extra flavor to your favorite recipe or experiment with new cuisine, give curry powder a try. 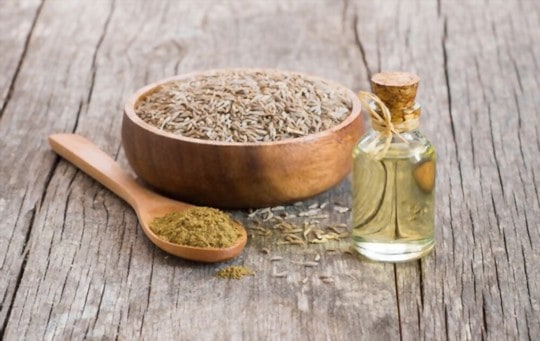 Caraway is a plant in the Apiaceae family, including such familiar herbs as cumin, dill, and fennel.

The plant is native to Europe and Asia and has been cultivated for centuries for its aromatic seeds.

Caraway seeds are used as a spice in various cuisines, including German, Austrian, Hungarian, Scandinavian, Indian, and Middle Eastern.

The flavor of caraway seeds has been described as earthy, nutty, and slightly citrusy.

It can also be added to soups, stews, and curries.

For the freshest flavor, caraway seeds should be ground just before use. 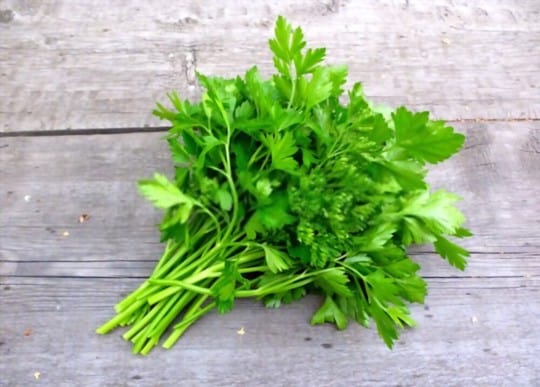 Though often relegated to a mere garnish, parsley is a versatile and flavorful herb that can add a pop of green to any dish.

There are two main types of parsley: curly leaf and flat-leaf.

Curly leaf parsley is the more common of the two and has, as its name suggests tightly coiled leaves.

It has a milder flavor than flat-leaf parsley and is often used to decorate plates or salads.

It is more commonly used in cooked dishes, as its flavor can better withstand the heat.

Regardless of the type, parsley is an excellent source of vitamins A and C, and it can be used fresh, dried, or ground into a powder.

Coriander is a versatile herb that can be used in sweet and savory dishes.

Its unique flavor comes from essential oils, including geranial, limonene, and linalool.

While some people love the taste of coriander, others find it to be soapy or pungent.

If you’re in the latter camp, don’t despair – there are plenty of other herbs that can take their place.

Each of these herbs has its unique flavor profile, so experiment until you find one that you like.

Who knows – you may just discover a new favorite in the process.