Some earthworms are edible, and many cultures use them as food.

People in China and the Philippines, the Ye’kuana in Venezuela and the Maori in New Zealand include the worms in their diet.

Though you may not be willing to eat them, one question may pop into your mind now.

You must be thinking, what do earthworms taste like? If people consider them food, they must have a taste, right?

So, continue reading to learn about earthworms’ tastes and other vital aspects. 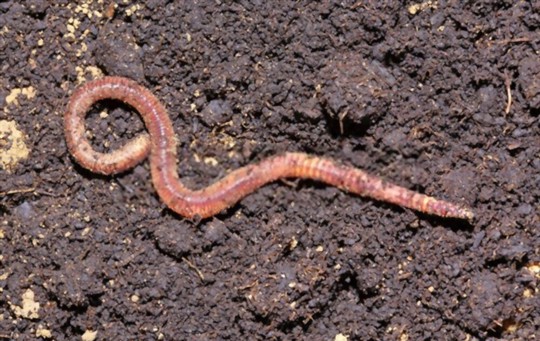 One of the most widely found organisms, earthworms, are terrestrial invertebrates that belong to the phylum Annelida.

They live in the soil and consume organic elements like plant matter, fungi, bacteria and other microorganisms.

Earthworms breathe through their skin and are hermaphrodites.

Since they are invertebrates, they don’t possess an actual skeleton.

But they have fluid-filled coelom segments that act as a flexible skeleton.

There are various species, and you can find large, medium and small earthworms throughout the world.

While they look slimy and even disgusting, some types are edible and considered a delicacy in a number of cultures, as mentioned earlier.

Not only are they edible, but earthworms play a vital role in improving the soil, and we depend on them for higher agricultural output and aerating the soil.

Hence, they’re an important part of the ecosystem. 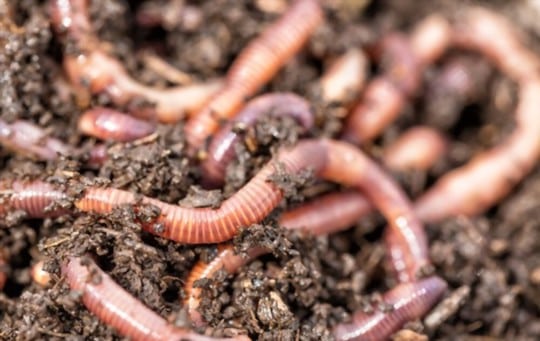 While several cultures consume earthworms, many others are curious about various things, including worms.

So, you will notice that everyone who has tasted the organism has an opinion.

Daniella Martin, author of “Edible: An Adventure Into The World Of Eating Insects And The Last Great Hope To Save The Planet”, describes earth worms’ taste as distractingly earthy.

Others say that earthworms taste like grasshoppers, but if you haven’t tasted the latter, it’s difficult to understand the flavor.

There is also an opinion that it might taste like bacon when fried with spices and herbs.

They may not be a popular culinary ingredient, but earthworms also go by many other names.

Earthworms may live in the dirt and may not seem very appetizing, but they’re nutrients’ powerhouse.

They also have Omega 3 fatty acid, which is good for heart health.

They also have a higher amount of essential amino acids like lysine and methionine than either meat or fish meal.

Hence, they’re also a good option as feed for poultry.

How to Eat Earthworms? 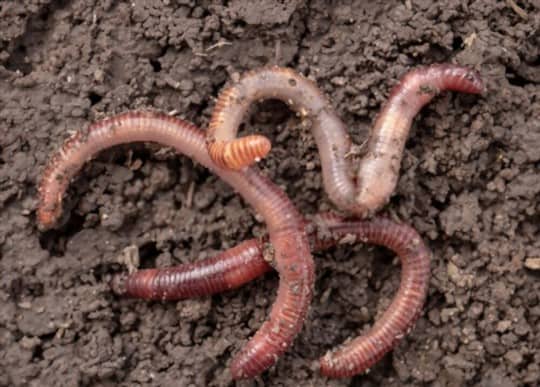 Whether you consider them a culinary delight or disgusting creepy-crawlies, there are plenty of ways to eat earthworms.

But you should first check all the worms and remove any dead ones.

Next, it’s necessary to clean them thoroughly with warm water before cooking and eating them.

If you ever consider consuming earthworms, there is another aspect that you have to keep in mind.

You should collect the crawlers only from areas that are clean and free of chemicals.

You can also rear them in a particular space in your home if you’re keen to try them as food.

You will know what they eat and not put yourself at risk.

Feeding them leaves, and veggies can reduce the earthy flavor up to a great extent.

Another vital point to keep in mind is the temperature.

So, try to keep them at places where the temperature is under 60 F.

You must also see that the worms stay moist.

The native Americans in the old days used to feed the worms with suitable items to remove the dirt from their bodies.

Next, they cleaned them thoroughly and dried/smoked the worms for winter use.

Because of the earthy tones, the crawlers taste great with cumin and curry.

However, no matter whichever way you cook them, it’s a good idea to boil them first for some time.

Everyone has a separate rule when boiling the worms.

But changing water after 2-3 minutes and re-boiling a few times will get rid of poor tasting impurities.

Once cleaned and boiled, you can roast, fry, chop, dehydrate or grind them before making a dish.

You can then make patties, deep-fries, sautés, brownies, and meatloaf or add them to various dishes.

It doesn’t feel as disgusting as you previously thought, right? Packed with nutrients and being versatile, there are so many ways to taste the earthworms.

If you rear them yourself, they’re entirely safe.

If you buy or collect from somewhere, prepare the wigglers correctly, as mentioned above.

No matter what we think, earthworms are part of people’s diet in many places.

Soon, they may even become a regular food item in areas where it’s hard to grow crops.