If you love to cook or are just starting, you’ve probably heard about grapeseed oil.

It’s become a popular cooking oil in recent years because it has a neutral taste and a high smoke point, meaning it doesn’t break down when exposed to heat like some other oils.

This makes it a good choice for frying and searing.

But what is grapeseed oil exactly? And how can you use it in your cooking?

Most importantly, what is the best substitutes for grapeseed oil if you don’t have any on hand? Keep reading to find out.

What is Grapeseed Oil? 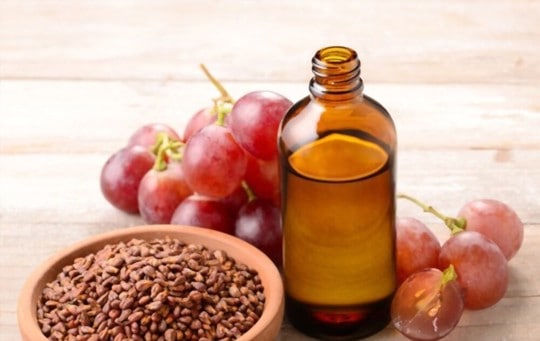 Grapeseed oil is a type of cooking oil that is extracted from the seeds of grapes.

It has a light, neutral flavor and a high smoke point, making it ideal for cooking at high temperatures.

Grapeseed oil is also rich in antioxidants and polyunsaturated fats, making it a healthy option for those looking to improve their diet.

Grapeseed oil can be used in a variety of ways.

It is a good choice for stir-frying or sautéing, as it has a high smoke point and will not quickly turn rancid.

It can also be used in salad dressings, marinades, or as a finishing oil for dipping bread.

Grapeseed oil can also be used in baking, although it is not as commonly used as other types of oils such as olive oil or vegetable oil.

Additionally, grapeseed oil is often used as a finishing oil, meaning it is added to dishes after they have been cooked in order to enhance their flavor.

When used in this way, a little bit of grapeseed oil goes a long way in terms of flavor.

When substituting grapeseed oil for other oils in baking recipes, it is essential to remember that it has a milder flavor, so the final product may not taste as strongly of the desired flavor.

In general, grapeseed oil is a versatile cooking oil that can be used in many different ways to add flavor to your dishes.

The 5 Best Substitutes for Grapeseed Oil

If you’re like me, you love cooking with grapeseed oil.

It has a light, nutty flavor that compliments almost any dish.

Sadly, it can be hard to find and quite expensive.

But don’t worry; there are plenty of substitutes for grapeseed oil that will give your dish the same flavor without breaking the bank.

Here are the five best substitutes for grapeseed oil:

Canola oil is a type of vegetable oil that is derived from a variety of rapeseed.

The name “canola” was created as a marketing term to differentiate this new type of oil from other types of rapeseed oil.

Canola oil is light in color and has a neutral flavor, making it a versatile cooking oil.

It also has a high smoke point, which means it can be used for frying or other high-heat cooking methods.

Canola oil can be substituted for other oils in most recipes.

If you’re looking for a healthier option, Canola oil is a good choice as it contains less saturated fat than other oils. 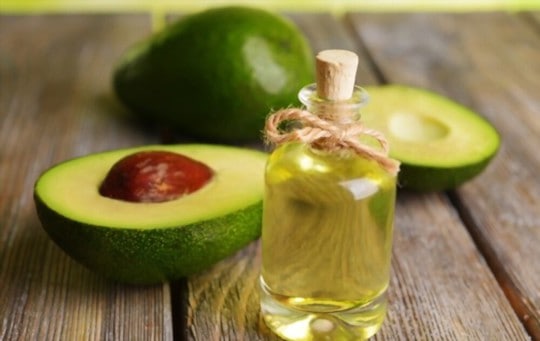 Avocado oil is a type of edible oil that is extracted from the flesh of avocados.

It has a greenish-golden color and a rich, creamy texture.

It is high in monounsaturated fats and vitamin E and has a mild flavor with hints of nuttiness.

Avocado oil can be used in place of other oils in a variety of recipes.

It can be used for stir-frying, sautéing, or roasting at high temperatures.

It can also be used as a salad dressing or to add flavor to dips or sauces.

Because of its healthy fat content, avocado oil is also commonly used as a moisturizer for skin and hair.

So, next time you are looking for a healthy substitute for grapeseed oil, reach for avocado oil instead.

Safflower oil has a light, neutral flavor, making it a popular choice for cooking and baking.

It has a high smoke point, which means it can be used for frying without generating too much smoke.

And because it doesn’t have a strong flavor of its own, it won’t alter the taste of your food.

If you’re looking for healthy cooking oil, safflower oil is a good option.

It’s low in saturated fat and high in polyunsaturated fat, which is known to reduce cholesterol levels.

Moreover, it’s a versatile oil that can be used in various recipes.

If you’re out of grapeseed oil and need a substitute, safflower oil is a good option.

Simply use the same amount of safflower oil as you would grapeseed oil in your recipe.

The subtle flavor of safflower oil will allow the other flavors in your dish to shine through. 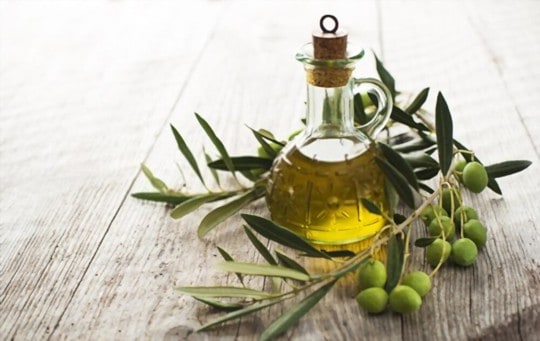 There are many different types of olive oil, but they can be broadly divided into two categories: extra virgin and virgin.

The main difference between the two is that extra virgin olive oil has a higher acidity level, which gives it a sharper, more intense flavor.

Virgin olive oil, on the other hand, has a milder flavor with notes of fruity or grassy flavors.

The flavor of olive oil can vary depending on the type of olives used and the region where it’s made.

So, Italian extra virgin olive oil would be a good choice if you’re looking for a milder-flavored oil to use as a grapeseed oil substitute.

Sunflower oil is a type of vegetable oil that is extracted from sunflower seeds.

It has a light, nutty flavor and can be used in both sweet and savory dishes.

Sunflower oil is a good substitute for grapeseed oil in recipes that call for a neutral-tasting oil.

When substituting sunflower oil for grapeseed oil, use the same amount of oil called for in the recipe.

Sunflower oil has a higher smoke point than grapeseed oil, so it can be used for cooking at higher temperatures.

However, it is not as stable as grapeseed oil and will go rancid more quickly.

For this reason, it is best to store sunflower oil in the refrigerator.

In conclusion, grapeseed oil is a healthy, versatile oil that can be used in cooking or as a salad dressing.

However, grapeseed oil is not suitable for those with nut allergies, and it can be expensive.

There are several substitutes for grapeseed oil that can be used in its place, including canola oil, olive oil, avocado oil, safflower oil, and sunflower oil.

So, if you are looking for a healthy oil to use in your cooking, one of these five oils may be a good option for you.