In India, mint is considered to have a cooling effect on the mind and body.

As such, it is consumed in large quantities during the summertime.

It can even be paired with fruit to cool down, for example, by drinking lemonade with fresh mint leaves mixed in.

Mint has also been added to dishes as both an herb and a flavoring agent, and the people of India even like to snack on mint leaves.

The flavor of mint is refreshing and bright, similar to other sharp flavors like ginger or citrus.

While it has an undeniably unique taste, some substitutes can emulate the cooling sensation of mint; however, they may not produce the same flavor profile as the real thing.

In this article, we will explore five of the best substitutes for mint. 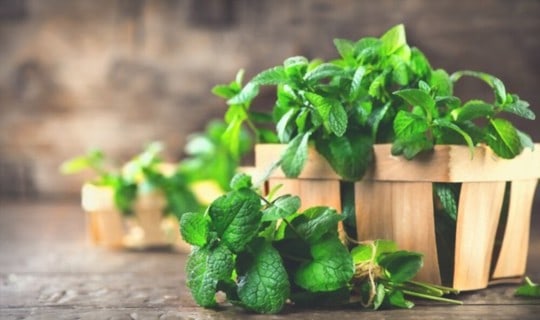 When people think of mint, they usually think of the refreshing, aromatic herb commonly used as a garnish or flavor in many dishes and drinks.

However, it may surprise people to know that peppermint and spearmint are not just used as common culinary ingredients – they’re also incredibly beneficial for your health.

Mints come from a plant of the same name, and the most commonly used species are spearmint and peppermint.

However, other types such as chocolate mint and orange mint can be found in certain regions.

These plants contain many different chemical compounds that provide a broad range of health benefits to those who ingest them.

In terms of flavor, mint is often described as an intensely aromatic and fresh, unexpected flavor.

It has also been described as a “cooling” flavor because it contains menthol, which stimulates cold-sensitive receptors on the tongue.

Spearmint and peppermint are commonly used in cooking because of their subtle flavor.

They can be found in many dishes such as candy canes, mint jelly, and cake.

Mint leaves are commonly found in beverages like tea and juices.

The 5 Best Substitutes for Mint

Although mint is a delicious and refreshing flavor, it can sometimes be difficult to identify in certain foods.

Luckily, you can use many alternatives instead of mint if you’re looking for an alternative.

Here’s our list of the five best substitutes for mint: 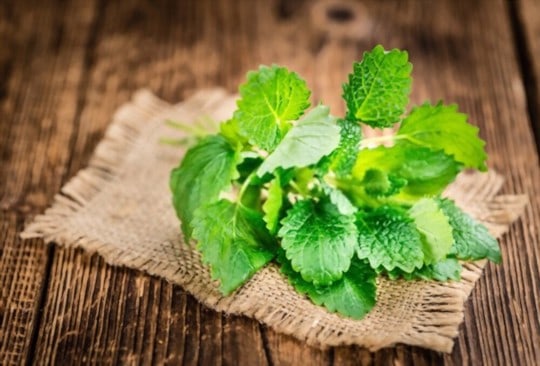 Lemon Balm is closely related to mint and also has some similar characteristics.

However, it does taste very different from some people’s perspectives.

It can be described as having a lemon-like flavor with some flowery notes.

This plant originated in Europe but is not considered invasive.

Although its leaves are very fragrant, that is not the only thing to love about it.

Lemon balm helps people relax and can be used as a sleep aid.

It has been found that this plant is incredibly effective in reducing stress, anxiety, and insomnia – something everyone can appreciate.

This plant may also be helpful for people who suffer from gastrointestinal problems such as bloating or flatulence. 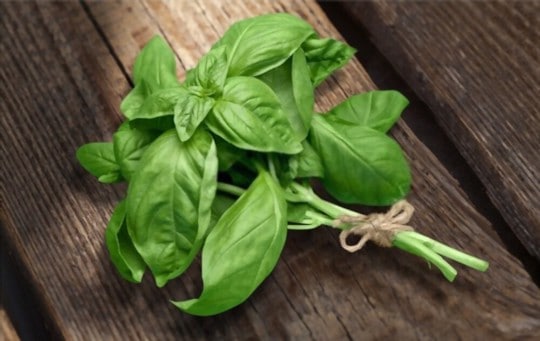 Basil is a type of plant that originates from India and other tropical regions and has become popular worldwide.

This herb goes well with many different types of food, including meat, fish, vegetables, sauces, or salads.

The flavor of basil comes in many forms depending on how it’s used within the dish.

If used as the main ingredient, it can have a strong and sweet flavor.

On the other hand, it can be used sparingly to add a hint of basil to a dish without giving too much flavor or taste.

In addition, basil has been found to have several health benefits, such as fighting off colds, fever, and indigestion. 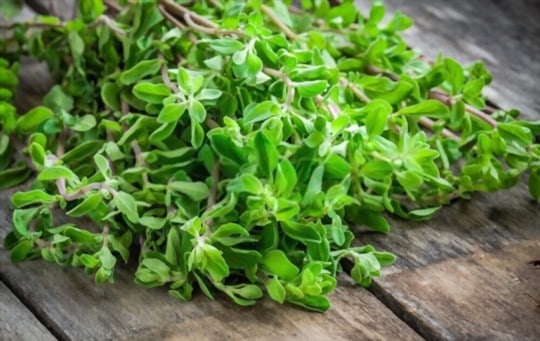 Marjoram is a plant that comes from the oregano family and has a savory flavor.

This plant can be identified by its triangular leaves and small white flowers.

It’s commonly used to add flavor to dishes such as root vegetables, pasta, or poultry.

In addition, marjoram is very effective in preventing and fighting off colds.

It has also been used to relieve anxiety and stress and aid with digestion and sleep.

When it comes to taste, marjoram may have a bitter aftertaste depending on how it’s used.

This plant has an intense flavor that people either love or hate. 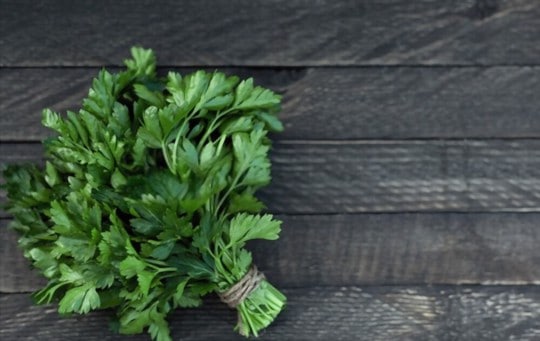 Parsley is a herb that people can use fresh or dried to add an extra kick to any dish.

The leaves are typically dark green and can be found all over Europe, northern Africa, and the Asian continent.

Parsley has many benefits, including helping to improve digestion, protecting cells from damage caused by free radicals, aiding with respiratory problems such as bronchitis or asthma, and even warding off parasites.

In terms of taste, parsley has a very strong flavor that is slightly bitter and can be described as grassy. 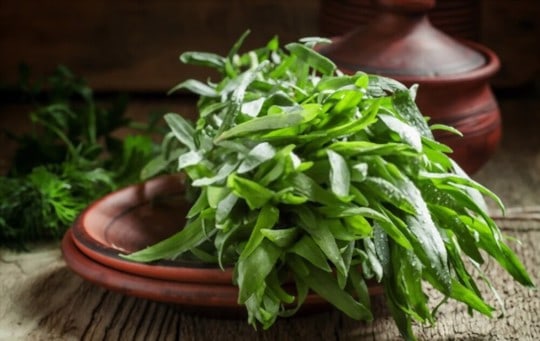 Last but not least, tarragon is a herb that has a spicy and sweet flavor.

It’s often used as an ingredient in salads or as a garnish for fish dishes since it goes well with the flavors from those foods.

In addition, this plant is very effective in fighting off bacteria and being helpful for people who suffer from gastrointestinal problems such as diarrhea or nausea.

The taste of tarragon is fairly strong and can be described as sweet and spicy with a hint of licorice flavor.

It has been compared to anise and fennel, but people may find it tastes better than both of those plants.

So if fresh mint is not available, these five substitutes can be great alternatives that will help you get the flavors you need without sacrificing taste.

These plants may also have some added benefits, such as stress relief and cold prevention, making them even more desirable to use.

Now that you know about our best substitutes for mint, we hope it’s easy for you to decide which one is best for your specific dish.