Perhaps the best thing to come out of our modern world is the food.

You can eat authentic Chinese and Mexican cuisine without needing to leave your city.

With a little bit of cooking experience, you don’t even need to leave your house.

Chinese cuisine is one of the most popular foods in the world.

It is so common that it has become some people’s favorite even in other countries.

An essential part of any Asian dish is the sauce, and Plum sauce is one of the most useful and delicious condiments to come from China.

It’s not the only one though, listed here are 5 of the Best Substitutes for plum sauce.

What is Plum Sauce? 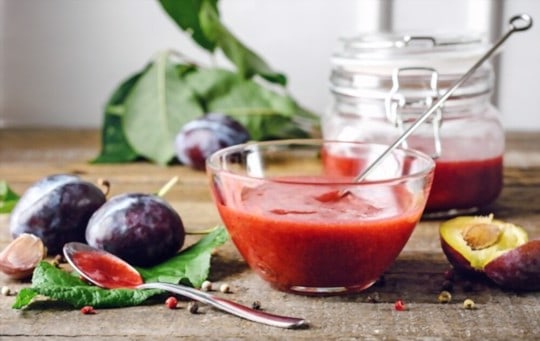 Plum sauce is a sweet and sour condiment used in Chinese food, like ketchup or mayonnaise.

It is made from plums, ginger, garlic, vinegar, and peppers.

This sauce has a delightful flavor that compliments Asia’s savory and spicy food.

Plum sauce is incredibly versatile; its complex taste has many uses:

The 5 Best Substitutes for Plum Sauce

Plum sauce is easily found in many supermarkets and Asian stores, but you may want something else.

Here are some of the best substitutes for plum sauce. 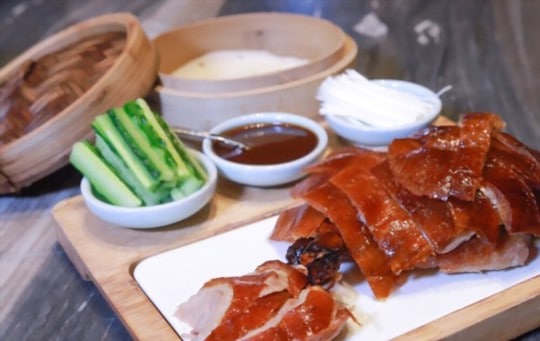 This is the best substitute for plum sauce if you want something similar.

Duck sauce is made from similar ingredients as plum sauce, sometimes apricots, pineapples, or peaches are used in place of plums.

The earliest version of duck sauce was served with Peking duck in China.

It was called sweet bean sauce and had more spice and less sweet.

After Chinese immigrants came to America, they created the modern version.

Duck sauce goes well with poultry, of course, and noodles, rice, and rolls.

That is not the only use for it, though.

All the uses for plum sauce mentioned above can be applied to duck sauce. 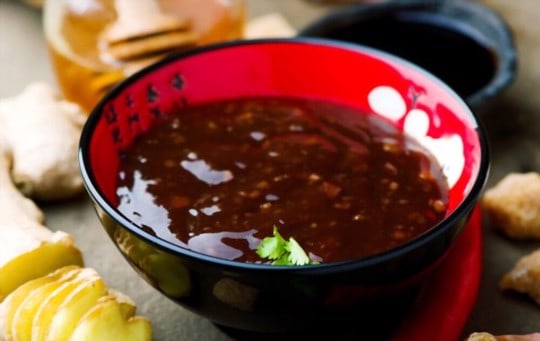 Japanese cuisine uses a technique called Teriyaki, in which you grill food with a glaze of soy sauce and sake.

In North America, any dish prepared with the sauce can be called Teriyaki.

Seattle, Washington, has a significant demand for Teriyaki dishes, with over 83 restaurants having “teriyaki” in their name.

It will go nicely with meats or salads.

Making it home is quite simple; you can make it in 10 minutes from easy-to-get ingredients. 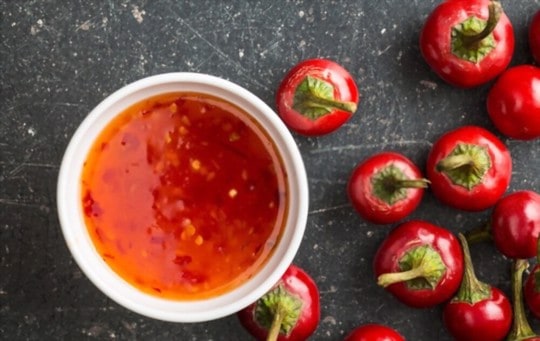 This sauce is typically made by mixing honey or sugar with soy sauce or rice vinegar; this gives it the name ‘sweet and sour.

‘ Sweet and sour sauce typically has a thinner consistency than plum sauce.

You can find this sauce at any Chinese restaurant and most stores.

It is pretty simple to make this sauce at home, with various recipes to suit your taste.

You can easily substitute this sauce for plum sauce for most cooking recipes.

You can also use this sauce as a dip if you need it.

Just make the sauce thicker, and it will be perfect. 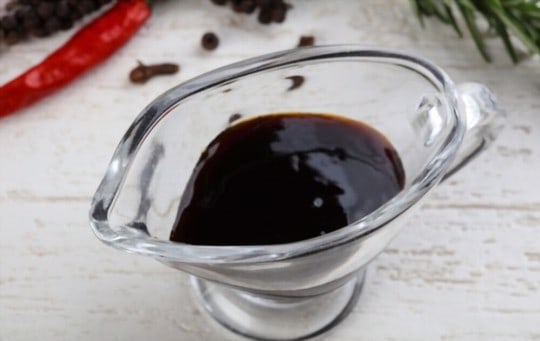 Cantonese cooking often uses this sauce as a glaze for meat or in addition to stir-fried dishes.

While it is not as easy to find as some of the other sauces on this list, many stores will have it.

If you’ve never tasted this sauce before, give it a try at a restaurant before experimenting.

Its fermented soybean base gives it a strong taste, which some may not like.

Hoisin sauce is thick, with a strong salty taste, though there are notes of sweetness in it.

You may need to reduce the amount of hoisin sauce in the recipe due to its thickness. 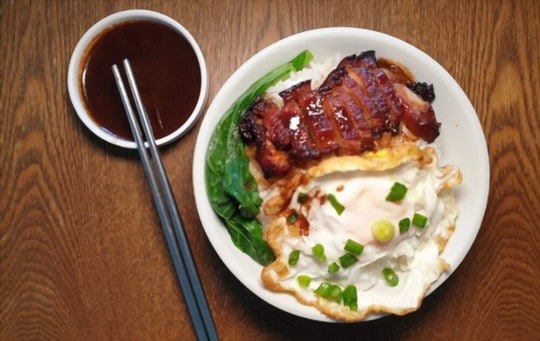 Last on this list we have another sauce from Cantonese cuisine.

The name char siu refers to barbecued pork that is often eaten with rice or put into noodle soups.

The name translates to “fork roasted,” which is how the meat is prepared.

Char siu is sometimes called Chinese barbecue sauce, but you can easily use it for other recipes.

This delicious condiment can be used on grilled vegetables, added to stir-fries, or drizzled on rice.

It is simple to make yourself, as no cooking is involved.

Asian cooking is all about finding your own recipe.

Most families in Asia will have their recipes handed down through the generations, and this tradition has made so many immigrants successful restaurant owners.

With the sauces listed here, you will be well on your way to discovering your own style.

Many of the sauces here have changed considerably from their origin.

Any dish should always be adapted to the eater, so let your taste guide you.