Love the smell of pumpkin pie spice wafting through your kitchen? This time of year, that scent is everywhere.

From scented candles to seasonal coffees, there’s no escaping it.

But what exactly is pumpkin pie spice? And what can you do with it besides bake pumpkin pies?

This spice blend is typically made up of cinnamon, nutmeg, ginger, and allspice. But the ratios vary depending on the brand.

Some blends might have a heavier hand with the cinnamon, while others might be more fragrant with the nutmeg.

You can also find pumpkin pie spice blends that include cloves or even cardamom.

If, for some reason, you find yourself without any pumpkin pie spice when you’re in the middle of cooking (it happens to the best of us), don’t worry.

There are plenty of substitutes that will do the trick.

Cinnamon, Nutmeg, Allspice, and Ginger can all be used individually or in combination as a stand-in for pumpkin pie spice.

Let’s take a close look at each of these spices to see how they compare to pumpkin pie spice.

What is Pumpkin Pie Spice? 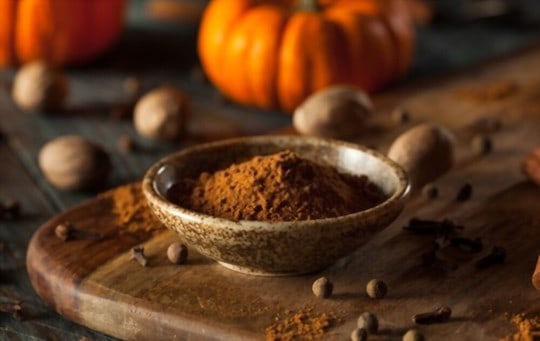 The exact proportions vary depending on the recipe, but they are all well-balanced to create a harmonious flavor.

The spice blend can be used in other fall recipes as well, such as oatmeal, cookies, and even lattes.

Pumpkin pie spice originated in the United States, although the specific history is unclear.

One theory is that it was created by the Pilgrims when they arrived in America.

Pumpkin was one of the few vegetables that they were able to grow successfully in their new home, and they quickly learned to make pies with pumpkins and spices brought over from England.

Another theory is that pumpkin pie spice was created by Native Americans.

They likely had a similar blend of spices that they used in their own cooking, and the Pilgrims may have adopted it after learning about it from their new neighbors.

This spice blend has a warm and inviting flavor that evokes memories of fall gatherings with family and friends.

The taste is sweet and slightly spicy, with hints of cinnamon and ginger.

Pumpkin pie spice can be used to enhance both sweet and savory dishes.

It is often added to oatmeal or cookies for a cozy autumnal treat.

In savory dishes, it can be used to add depth of flavor to roasted vegetables or soups.

Whether you use it in traditional pumpkin pie or get creative with other recipes, pumpkin pie spice is a perfect way to enjoy the flavors of fall.

If you’re out of pumpkin pie spice and need a quick substitution, reach for one of these pantry staples.

With ingredients like cinnamon, ginger, allspice, and cloves, these common spices will do the trick in a pinch. 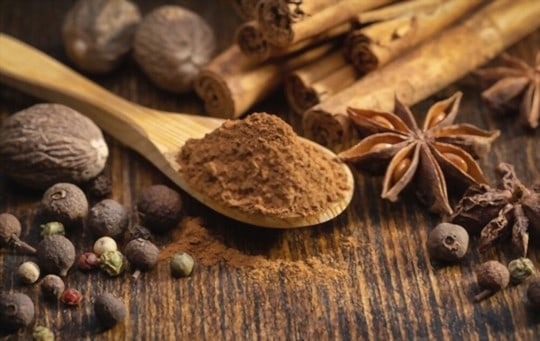 Allspice is a unique spice that has a flavor reminiscent of cloves, cinnamon, and nutmeg.

It is often used in savory dishes but can also be used to add depth and richness to sweet dishes.

Allspice is an excellent substitute for pumpkin pie spice.

When used in place of pumpkin pie spice, it imparts a more complex flavor to the dish without overwhelming the other flavors.

In addition, allspice is less likely to cause bitterness which can sometimes occur when using pumpkin pie spice.

As a result, allspice is an ideal choice for those who want to add a touch of warmth and depth to their holiday baking. 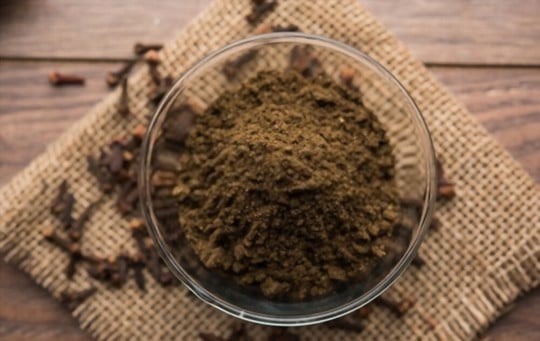 Cloves are the dried, unopened flower bud of an evergreen tree.

They have a very distinctively pungent, sweet, and warm flavor that is often used in baking and cooking.

Cloves can be used whole or ground and are a common ingredient in spice blends such as Pumpkin Pie Spice.

While cloves have a strong flavor, they can be a great alternative for people who are looking for a less potent spice blend.

When substituting ground cloves for pumpkin pie spice, it is important to start with a small amount and add more to taste.

This will ensure that your dish doesn’t end up tasting too “clove-y”.

Overall, ground cloves can be a great way to add Fall flavor to your favorite recipes without being overwhelming. 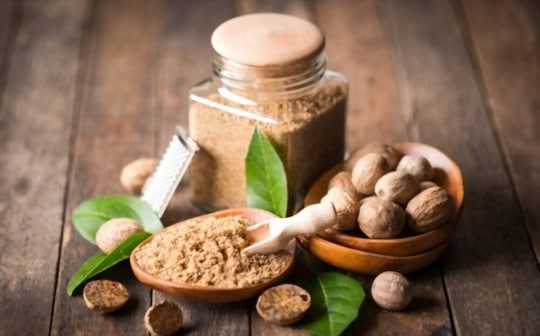 While many people think of nutmeg as simply a baking spice, this versatile ingredient has a long history of use in both sweet and savory dishes.

Nutmeg is the inner kernel of the fruit of the nutmeg tree, and it has a warm, slightly sweet flavor with hints of pepper and cloves.

In addition to being used in pies and other desserts, nutmeg is often used to flavor egg dishes, creamy soups, and even cocktails.

When substituting nutmeg for pumpkin pie spice, keep in mind that nutmeg is more potent, so you will need to use less.

A little goes a long way when it comes to this spice. 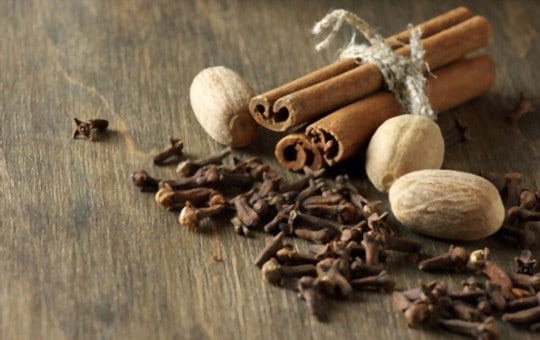 Have you ever thought about what gives pumpkin pie its characteristic flavor? A key ingredient is pumpkin pie spice, which is typically made up of a mix of cinnamon, ginger, nutmeg, and cloves.

While you can find this spice blend in the spice aisle of most grocery stores, it’s easy to make your own at home.

Simply mix together equal parts cinnamon and cloves, and you’ll have a delicious substitute for pumpkin pie spice.

The taste of cloves can be strong, so start with a smaller amount and add more to taste.

In addition to being used in pumpkin pies, this spice blend is also delicious in oatmeal, cookies, and muffins.

So next time you’re baking up a batch of Fall treats, consider using a mix of cloves and cinnamon instead of pumpkin pie spice.

5 – Cinnamon with a Pinch of Allspice 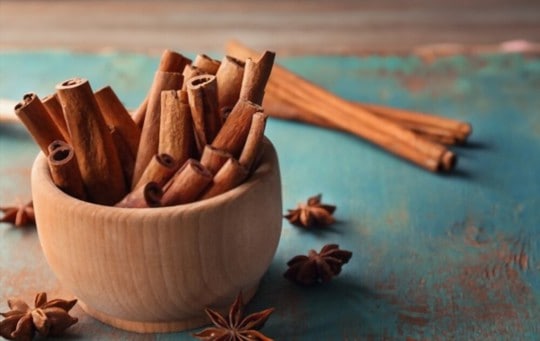 Cinnamon with a pinch of allspice is an interesting flavor combination.

It has the sweetness of cinnamon with the savory kick of allspice.

It’s a subtle flavor combination that can be used in many different recipes.

When substituting it for pumpkin pie spice, it can add depth of flavor to your dish.

Allspice is a common ingredient in savory dishes, so it can help to round out the flavors in a sweet dish like pumpkin pie.

In addition, allspice has a warm and earthy flavor that complements the sweetness of cinnamon.

As a result, this flavor combination can be a great way to add interest to your pumpkin pie recipe.

In conclusion, there are many different spices that can be used in place of pumpkin pie spice.

Each spice has its own unique flavor profile that can add depth and interest to your dish.

When substituting a spice for pumpkin pie spice, it is important to start with a small amount and add more to taste.

This will ensure that your dish doesn’t end up tasting too “spicy”.

Overall, there are many different spices that can be used to add Fall flavor to your favorite recipes.

So next time you’re in the mood for pumpkin pie, consider using one of these alternative spices to give your dish a unique twist.