Star anise is a spice that is widely used in Asian cooking.

It has a strong, licorice-like flavor and is used to flavor many dishes, such as soups, stews, and curries.

While star anise is a common ingredient in Asian cuisine, it can be challenging to find in stores.

If you’re looking for a star anise substitute, several options are available.

In this article, we’ll share the five best substitutes for star anise.

What is Star Anise? 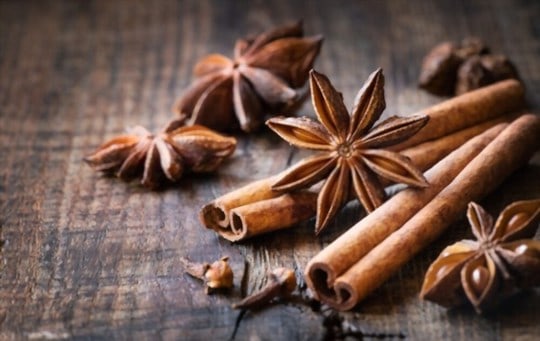 Star anise is a beautiful, star-shaped spice with a deep, licorice-like flavor.

It is native to China and Vietnam and is used in various cuisines, including Chinese, Thai, and Indian.

Star anise is the key ingredient in Chinese Five Spice powder and is often used to flavor meat dishes and steamed rice.

It can also be used to make delicious tea.

If you’ve never tried star anise, it’s worth seeking out.

You’ll be surprised by how much flavor it can add to your food.

Not only is star anise a delicious spice, but it also has many health benefits.

It is a good source of antioxidants and has boosted the immune system.

Star anise is also thought to have anti-inflammatory properties and can be used to treat digestive issues like indigestion and bloating.

If you’re looking for a tasty way to spice up your food and improve your health, star anise is a great choice.

The 5 Best Substitutes for Star Anise

For those who love the taste of star anise but don’t always have it on hand, never fear.

A few excellent substitutes will leave your dish just as flavorful. 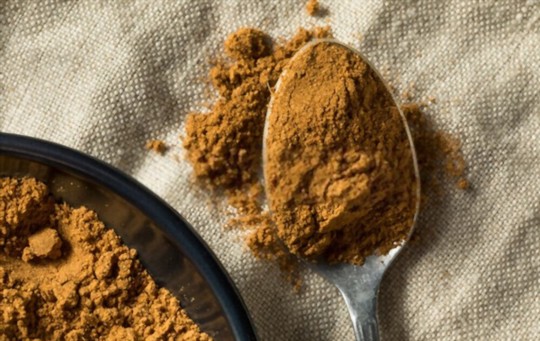 However, other spices, such as ginger or nutmeg may also be included.

The powder adds flavor to meats, vegetables, and rice dishes.

It can also be used as a dry rub for meats or as a spice for baking.

Chinese five-spice powder is available in most supermarkets. 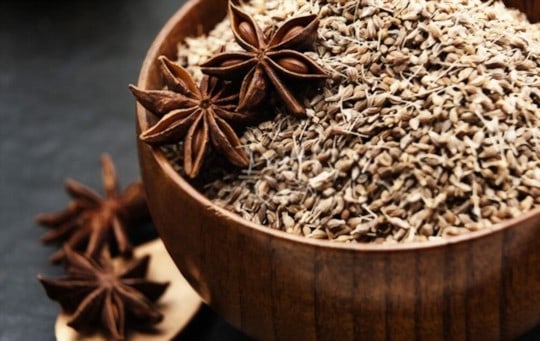 Anise seeds come from the fruit of the anise plant, which is native to the Mediterranean region.

The anise plant has been cultivated for centuries and is used for culinary and medicinal purposes.

The seeds have a sweet, licorice-like flavor and are commonly used in baking.

They can also be used to make a variety of liqueurs, including absinthe and ouzo.

In addition to their culinary uses, anise seeds are also said to have numerous health benefits.

Anise seeds can be found in the spice section of most grocery stores. 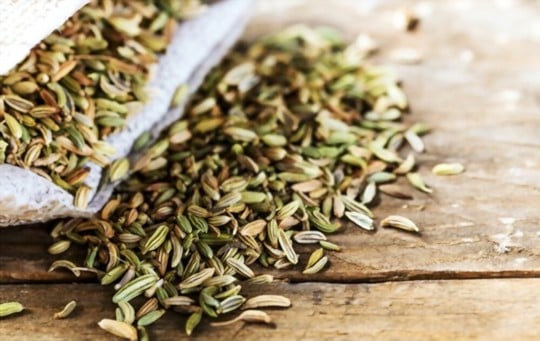 Fennel seeds are the dried fruit of the fennel plant, an aromatic herb that is native to the Mediterranean.

The seeds have a sweet, anise-like flavor and are used as a spice in both sweet and savory dishes.

Fennel seeds can be used whole or ground and often flavor fish, chicken, and vegetables.

In addition to their culinary uses, fennel seeds have a long history of medicinal use.

They have been used to treat indigestion, gas, and cramps and are sometimes still used in home remedies for these ailments.

Fennel seeds are also a popular ingredient in many commercial digestive aids.

While they have many benefits, fennel seeds should be used in moderation as they can cause bloating and flatulence when consumed in large quantities. 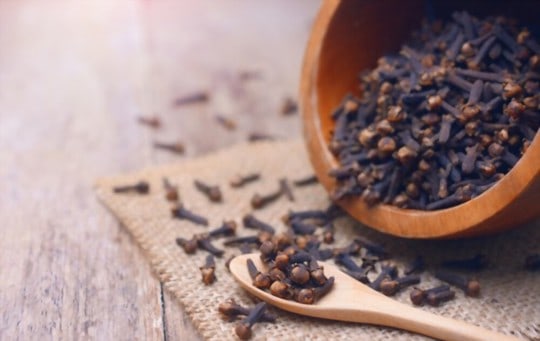 Cloves are the unopened flower buds of the evergreen tree Syzygium aromaticum, native to Indonesia.

The buds are harvested and then dried, at which point they turn brown.

Cloves have a strong, pungent flavor and are used as a spice in both sweet and savory dishes.

In addition to their culinary use, cloves have also been used medicinally for centuries.

They are known to have antibacterial and antifungal properties, and they can also be used to treat toothache pain.

Cloves are a versatile spice that can add depth and flavor to many different dishes. 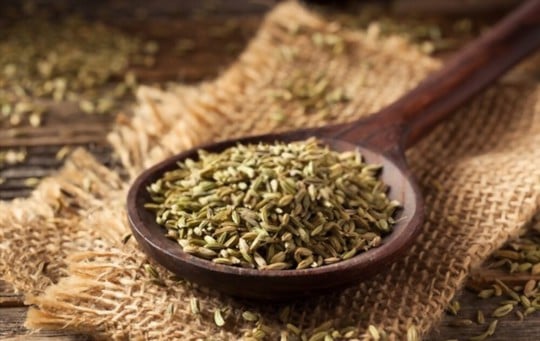 Anise and fennel are two prevalent spices that share a lot in common.

Both have a distinct licorice flavor, and they are often used interchangeably in baking and cooking.

However, there are some notable differences between these two spices.

Anise seeds are small and black, while fennel seeds are larger and brown.

Anise also has a sharper flavor, while fennel is more mellow.

Choosing between these two spices ultimately comes down to personal preference.

However, many people find that a mix of anise and fennel seeds provides the perfect balance of flavor.

Whether you use them in sweet or savory dishes, these two spices will add a touch of flavor to your meal.

Star anise is a popular spice used in many Asian cuisines.

It has a sweet, licorice-like flavor and can be used whole or ground.

However, star anise can be difficult to find and can be expensive.

Luckily, several suitable substitutes can be used in its place.

Make sure to choose a substitute that will complement the other flavors in your dish.