Have you ever tried sumac? This sour and tangy spice is commonly used in Middle Eastern cuisine, and it’s becoming increasingly popular in the western world.

The unique flavor of sumac is perfect for adding a zing to salads, meats, and vegetables.

If you can’t find sumac or look for a similar flavor profile, there are a few excellent substitutes that you can use.

In this article, we’ll share the five best substitutes for sumac. 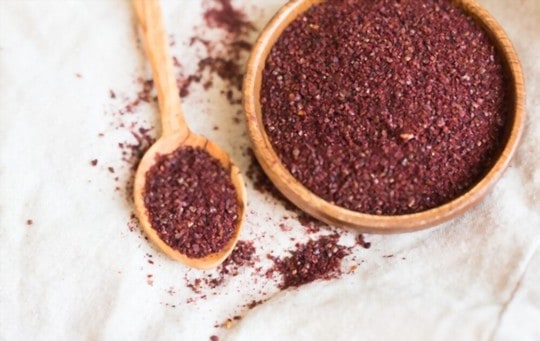 Sumac is a perennial plant that grows in North America, Europe, and parts of Asia.

Sumac is also used as an herbal remedy for various ailments, including colds, flu, and stomach problems.

The plant’s berries are rich in antioxidants and have anti-inflammatory properties.

Sumac is also a good source of Vitamin C, iron, and potassium.

Sumac spice is made by grinding the dried berries into a powder.

It has a sour, lemony flavor often used to season fish, chicken, and lamb dishes.

The 5 Best Substitutes for Sumac

For many people, sumac is an acquired taste.

The tart and tangy flavor of the spice is not for everyone.

If you’re one of those who doesn’t love sumac, don’t worry.

There are plenty of other herbs that can give your food the same zing without the intense flavor.

Here are 5 of the best substitutes for sumac: 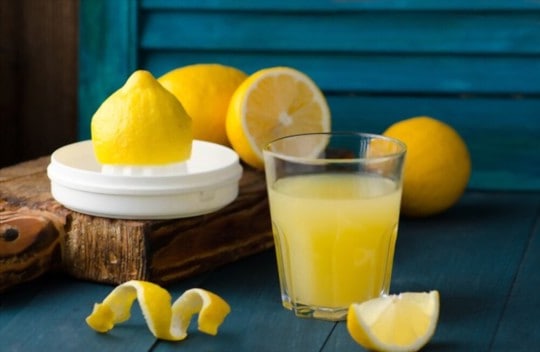 Lemon juice is a sour liquid that is produced by lemons.

It is high in citric acid and has a strong, acidic taste.

Lemon juice is used to add flavor to food or make it sourer.

It is also used as a cleaner and degreaser.

Lemon juice can be bought at the store or made at home.

Cut a lemon in half and squeeze the juice into a cup to make lemon juice.

You can also use a juicer to get the lemon juice out of the lemon.

Lemon juice can be stored in the fridge for up to two weeks. 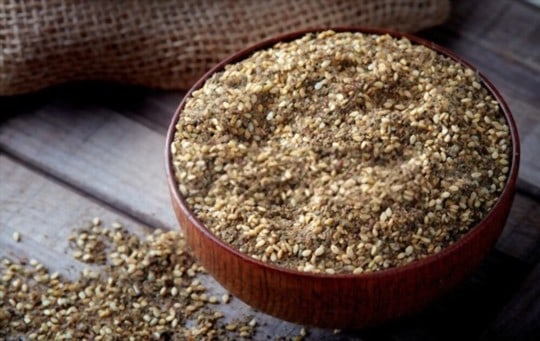 Za’atar is a spice blend that originates from the Middle East.

It typically includes sumac, thyme, and sesame seeds, and it can be used in various dishes.

One of the most popular ways to enjoy za’atar is by sprinkling it on flatbreads or dipping bread into a mixture of olive oil and za’atar.

It can also be used to flavor couscous, rice, and meat dishes.

Za’atar has a unique flavor that is both earthy and tangy, and it is an essential ingredient in many Middle Eastern recipes.

Whether you use it as a dip, a seasoning, or a marinade, za’atar will add flavor to your favorite dishes. 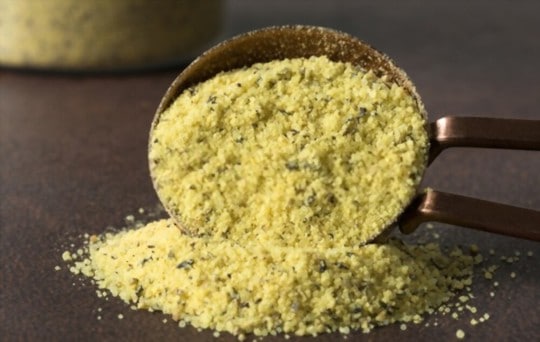 Lemon pepper seasoning is a popular spice blend that combines the tartness of lemon with the heat of black pepper.

The combination of these two flavors makes it a versatile seasoning that can be used on various dishes.

Lemon pepper can add flavor to chicken, fish, and vegetables.

It is also a common ingredient in Italian and Asian cuisine.

In addition to being a flavorful seasoning, lemon pepper also has some health benefits.

Black pepper is known to aid digestion, and lemon is a good source of Vitamin C.

So, lemon pepper seasoning makes your food taste great, but it may also help you stay healthy. 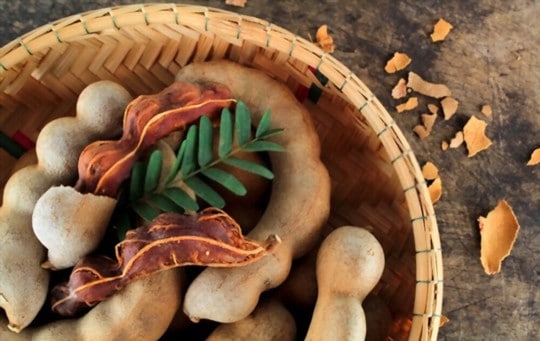 Tamarind is a fruit that originates from Africa, and it’s become quite popular in recent years.

The fruit itself is encased in a hard shell, and inside is a sticky, sweet-tart pulp.

Tamarind is often used in Asian cuisine, and it’s known for its unique flavor.

The pulp can make several different dishes, including curries, stews, and sauces.

In addition to its culinary uses, tamarind has also been traditionally used as a medicinal remedy.

The fruit contains high levels of vitamins and minerals, making it beneficial for treating various ailments.

Today, tamarind is celebrated for its versatility and health benefits, and it’s sure to continue gaining popularity in the years to come. 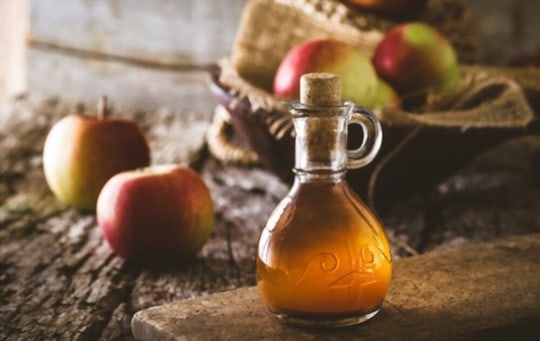 When it comes to cooking, cleaning, and even gardening, vinegar is a true powerhouse.

This tart and tangy liquid is produced by fermentation and has been used for centuries in various ways.

In cooking, vinegar can add flavor to salads, sauces, and marinades.

It can also be used as a natural cleaning agent due to its ability to cut through grease and grime.

And for gardeners, vinegar can be used as an eco-friendly weed killer.

Vinegar is a versatile and affordable household staple no matter how it’s used.

Sumac is a versatile spice that can add a tart, lemony flavor to any dish.

It’s also packed with antioxidants and has many potential health benefits.

However, sumac may not be suitable for people with certain medical conditions, and it can be difficult to find in stores.

If you’re unable to find sumac or looking for a suitable substitute, several options are available.

Each of these substitutes will add a similar tart flavor to your dish, so choose the one you think will best complement the other ingredients.