Bacon grease has become a staple of southern cooking and has made its way into other cuisines.

With the widespread popularity of bacon, it is unsurprising that cooks have found ways to incorporate this delicious fat into their recipes.

Whey you need a little extra fat to fry up some eggs or saute veggies, bacon grease is the way to go.

The flavor and versatility of this cooking oil have made it extremely popular in kitchens across America and worldwide.

However, many people don’t relish the thought of eating such high amounts of saturated fats and cholesterol by using bacon grease.

Many people choose to find a substitute for bacon grease for these reasons.

In this article, we will provide five of the best substitutes for bacon grease.

What is Bacon Grease? 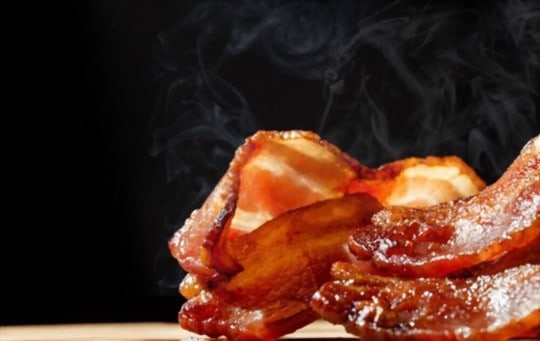 Bacon grease is the cooking oil that results from rendering bacon fat.

After being strained to remove solid pieces, it can grease pans or fry various dishes.

While frying with bacon grease is most common in American cuisine, it is not frequently used in most other cuisines.

The use of bacon grease in cooking has several advantages and disadvantages.

One advantage is that it can help food be brown more quickly because of proteins from the bacon itself.

Another positive aspect of cooking with bacon grease is that it adds flavor to food, especially when cooking hash browns, eggs, or other breakfast foods, such as pancakes.

It can also be helpful when cooking fatty or otherwise low-quality meat cuts, as the bacon grease’s flavor boost makes these meats more palatable.

However, several potential problems are associated with using bacon grease in cooking.

One major concern is that it may leave behind pieces of solidified bacon grease in the cooked dish, which can be unpleasant to eat.

Another problem is that bacon grease has a relatively low smoke point – the temperature at which it begins to break down and release potentially toxic fumes.

It can also add a greasy texture to food if used in excess.

For these reasons, especially because of concerns about safety and flavor, many people choose not to use bacon grease when cooking.

However, it is a worthwhile addition to their kitchens for those who enjoy the flavors and textures that it can add to certain dishes.

The 5 Best Substitutes for Bacon Grease

If you are looking for alternatives to cooking with bacon grease, there are several options that you can try.

Here are five of the best substitutes. 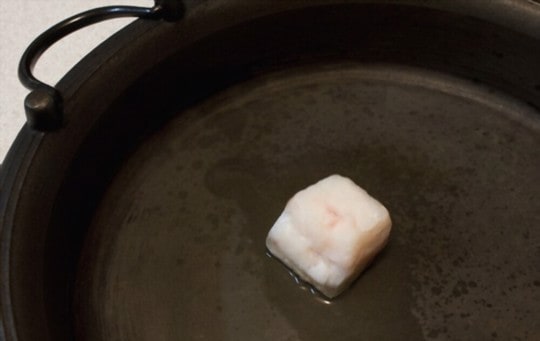 Beef fat is another popular substitute for bacon grease.

Although beef fat shares several qualities with bacon grease, it does have distinct advantages of its own.

This means that foods cooked in beef fat are better able to retain their natural flavors.

Additionally, while bacon grease typically has a low smoke point, beef fat has a high one, making it safe to cook at higher temperatures.

This makes beef fat a popular substitute for other oils in stir-fries and other dishes that should be cooked quickly over-dispersed heat.

Beef fat may also add its flavor to the food, adding depth and richness that some may enjoy more than the flavor of bacon grease.

However, it is important to note that beef fat does not work in all dishes, so you should try it out before committing to it.

If your recipe calls for additional flavors or spices, beef fat may not be the best choice. 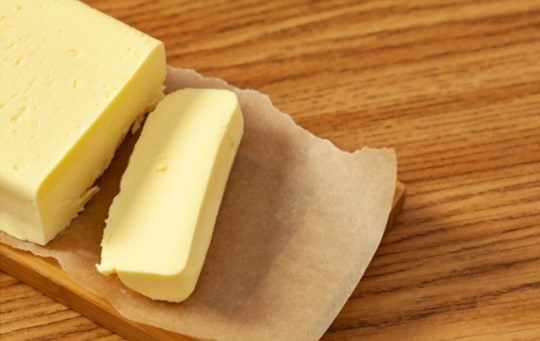 If you are looking for a substitute that will add some of the same fats and flavors as bacon grease, butter is an ideal choice.

However, you should keep in mind that butter comes with its flavor.

Because of this, it works best in dishes that can handle strong flavors without becoming unappetizing or overwhelming to eat.

Butter is typically seen as a substitute for bacon grease in dishes like potatoes or popcorn.

Butter can also be used to add richness and depth to a dish, especially when making a roux or other sauces.

Although butter has a higher smoke point than bacon grease, you should still exercise caution when cooking with it.

Even though the temperature is typically high enough to avoid significant problems, you should keep an eye on your dish and cook it carefully if at all possible. 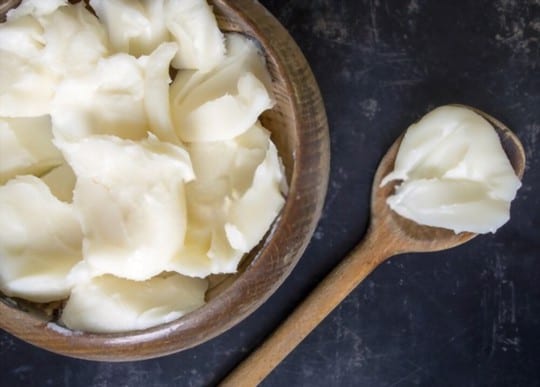 The word ‘lard’ can be used to describe both animal fat and vegetable oil that has been rendered to create a solid, white product.

The animal fat version of lard is typically made from pork, which gives it the flavor many associates with bacon grease.

Specifically, this variant contains more saturated fat than other oils.

However, because it is derived from an animal source (pork), it will have a distinct flavor that cannot be found in vegetable-based substitutes.

However, this does not mean that lard is the best solution for every recipe.

It may add too much of its flavor to some dishes.

It works better when used to create a roux, adding fat without significantly affecting the taste. 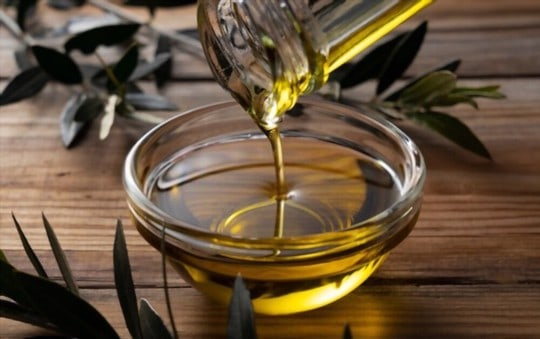 Olive oil is a popular substitute for many types of cooking.

However, like butter, olive oil should only be used when its flavor will not overpower the prepared dish.

Using it in place of bacon grease may result in a dish that is too aggressive, with flavors that are difficult to put together or balance out.

Olive oil has a flavor that works best with certain herbs and spices.

If you are looking for a substitute that will help you develop your distinct taste for whatever dish you are preparing, olive oil may be the best choice for you. 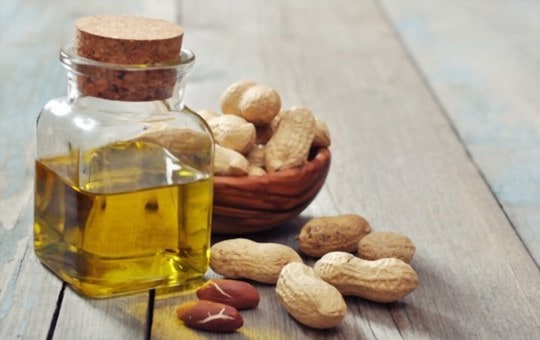 Peanut oil is one of the most popular oils to cook due to its high smoke point and neutral taste.

What makes peanut oil stand out from other alternatives is that it can be used in deep frying, which improves its suitability for certain dishes like French fries or doughnuts.

Peanut oil has a light, delicate flavor that works best in dishes that do not have to compete with other flavors or aromas.

It also works well for creating new flavors, as it allows you to focus on added spices or herbs that can become the centerpiece of your recipe.

The best way to use peanut oil as a substitute is to follow your normal recipe, ensuring using the same amount of heat.

Because of its high smoke point, it may take slightly longer for some dishes to finish cooking than they normally would, but this is usually not enough of an adjustment that will affect the quality or outcome of your dish.

Bacon grease is ideal for dishes that benefit from its distinct flavor.

Fortunately, there are various options you can use to make up for its absence when cooking.

If you are looking for something that enhances the flavor of your dish, try peanut oil.

If you want something that adds its distinct taste, butter or lard may work well.

Alternatively, olive oil can add richness and depth to dishes without significantly affecting their flavors.

Try each option separately to see what works best for whatever dish you prepare.