Since the early 1900s, shortening has been a key ingredient in many recipes.

Its versatility and ability to create fluffy textures have made it a staple in kitchens worldwide.

However, there has been a growing movement to avoid shortening due to its high saturated fat content in recent years.

If you’re looking to cut down on unhealthy fats, you may wonder what the best substitutes for shortening are.

In this article, we’ll look at five of the best substitutes for shortening, as well as what makes each one a good choice. 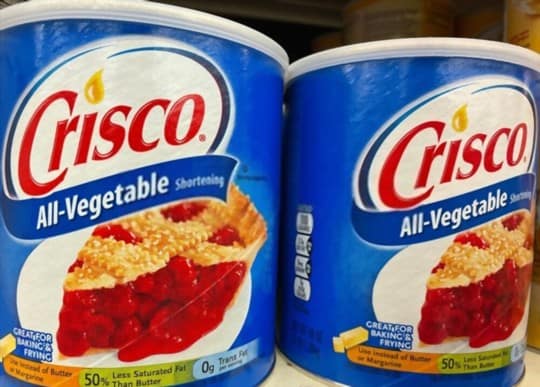 Shortening is a type of fat used in baking.

Unlike butter, made from milk, shortening is made from vegetable oil.

This makes it completely vegan and also gives it longer shelf life.

Shortening can be used in place of butter or margarine in most recipes, producing similar results.

However, shortening is 100% fat, making baked goods more tender and moist than those made with butter.

When using shortening, it is important to remember that a little goes a long way.

The general rule is to use half as much shortening as butter or margarine.

You can find shortening in the baking aisle of most grocery stores.

It is usually sold in a tub or jar and should be stored in a cool, dark place.

Shortening can also be bought online.

The 5 Best Substitutes for Shortening

For many recipes, shortening can be substituted with other fats.

The following are the five best substitutes for shortening: 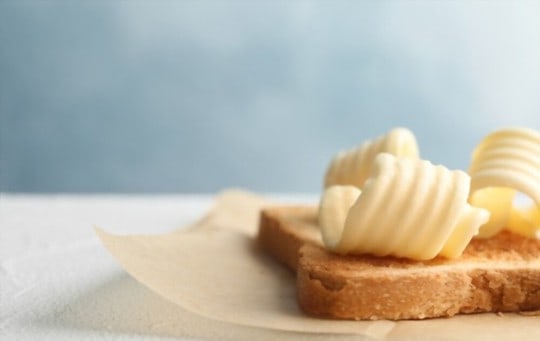 Butter has been a staple in kitchens around the world for centuries.

Its rich flavor and creamy texture make it an essential ingredient in many recipes, from savory dishes to sweet desserts.

In addition to being delicious, butter is also versatile and can be used in many different ways in cooking.

It can be spread on bread or toast, fry eggs or vegetables, or added to sauces and soups for extra flavor.

Butter is also a key ingredient in baking, giving cakes, cookies, and other sweets a moist texture and golden color.

Whether you’re cooking a simple meal or preparing an elaborate dessert, butter is an essential ingredient that will make your dish taste its best. 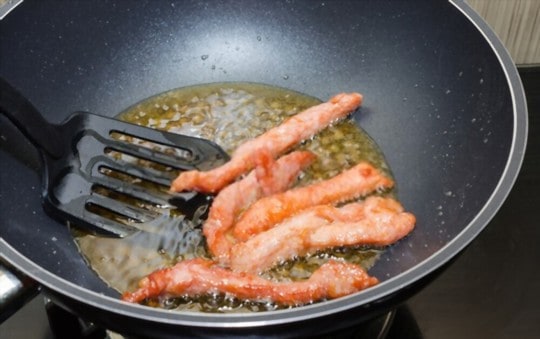 Bacon grease is one of those ingredients that can make just about anything taste better.

And while it’s great for adding flavor, bacon grease can also be used for other purposes.

For example, did you know you can use bacon grease to lubricate a squeaky door hinge? Or that you can use it to season a cast-iron skillet?

If you’re looking to add extra flavor to your cooking, bacon grease is a great way to do it.

And who doesn’t love the smell of bacon frying? So go ahead and experiment with your cooking – you might just be surprised at how much better everything tastes with a little bit of bacon grease.

Just be sure to store your bacon grease in a sealed container in the fridge, which will last for months. 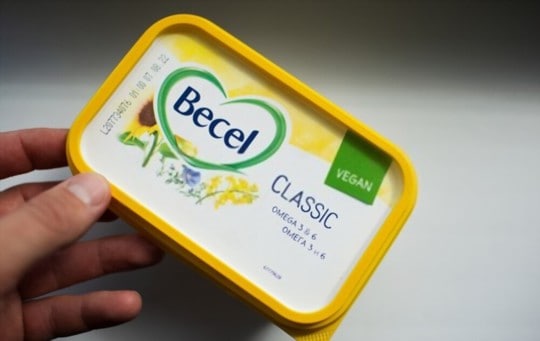 When it comes to cooking and baking, a few key ingredients can make or break a recipe.

One of these ingredients is fat, which plays an important role in helping to create a light, fluffy texture.

For many years, butter was the go-to fat for baking recipes.

However, in recent years margarine and vegan butter have become popular alternatives.

Both margarine and vegan butter are made from vegetable oils, which makes them lower in saturated fat than butter.

Margarine and vegan butter can be used the same way as butter, although they may produce slightly different results.

When using margarine or vegan butter in baking, it is important to pay attention to the recipe and make adjustments as needed.

With a little trial and error, you’ll be able to create delicious recipes that are healthy and hearty. 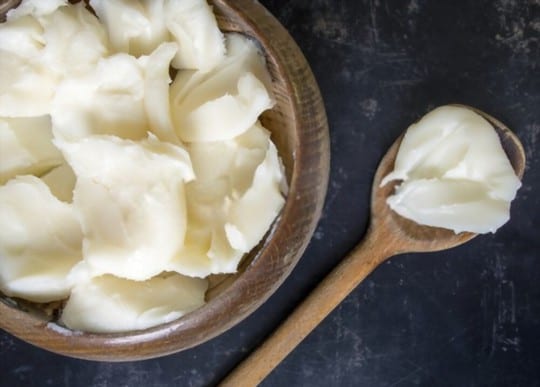 You may have seen lard in the store and wondered what it is.

Lard is a solid white fat that is rendered from pigs.

It has a high melting point and is ideal for cooking and baking.

It can be used in pies, pastries, and other baked goods instead of butter or vegetable shortening.

Savory dishes can be used to fry foods or as a flavor enhancer.

Lard is also a good source of vitamin D and monounsaturated fats, which are good for you.

So the next time you see lard in the store, don’t be afraid to try it. 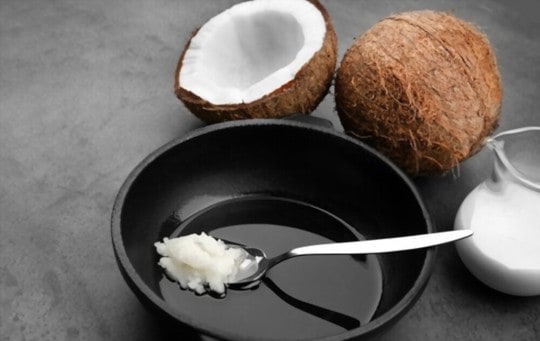 Coconut oil has a host of uses, both in the kitchen and beyond.

It can be used for frying, sautéing, and baking, adding a delicious coconut flavor to food.

In addition to being a versatile cooking oil, coconut oil can also be used in place of butter or margarine in recipes.

It can also be melted and used as a healthy alternative to other oils when giving a massage.

Coconut oil is also effective at reducing frizz and adding shine to hair, and it can be used as a natural moisturizer for the skin.

With so many uses, it’s no wonder that coconut oil has become a kitchen staple in recent years.

In conclusion, if you’re looking for a substitute for shortening, the following five options could work well: margarine, butter, lard, coconut oil, or bacon grease.

Each option has its unique flavor and texture, so be sure to choose the one that best fits your needs.

Remember that some substitutes may work better in certain recipes than others.

For example, butter is a good choice for baking, while lard is better suited for savory dishes.

Ultimately, the best substitute for shortening is the one you think tastes the best.

Experiment with different options until you find your perfect match.